THIS CITY THIS SOUND

This City This Sound is an ongoing composition and installation project. Ania creates work that evokes the sonic character and identity of a city through compositions based around field recordings gathered from the city streets and neighbourhoods.
​ 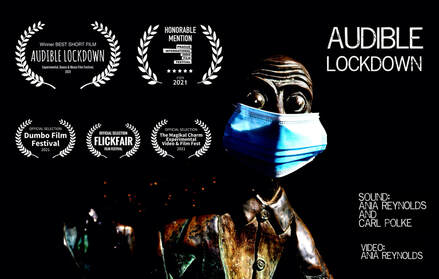 
​Read their interview about their award-winning film with festival director Matthew Toffolo here.
Audible Lockdown is an audiovisual work created in collaboration with Carl Polke for the Australian Music Centre's 2020 Peggy Glanville-Hicks Commissions initiative. The work is a sonic portrait of the city of Melbourne during the 2020 COVID-19 lockdown, investigating how pandemic lockdown has shifted the underlying sounds and sonic character of the city. A suite of compositions, made entirely of field recordings taken throughout the Melbourne CBD during lockdown and reimagining different locations within the city, form a rich sonic journey through the city streets, with accompanying visuals by Ania. Audible Lockdown received won the Best Short Film Award at the 2021 Experimental, Dance and Music Film Festival, and received an Honorable Mention as a Semi-Finalist in the Prague International Indie Film Festival.
​

Rad.I.Us 5K was created for the Make It Up Club's Online Concert #29. In a format similar to Audible Lockdown it features compositions and visuals created from field recordings and footage taken within the 5km radius limit of the artists' home suburb of Coburg during the Melbourne Stage 4 lockdown. (View the full MIUC Online Concert #29 here. )

Hear Ania talking about This City This Sound on The Drawing Room with Patricia Karvelas on Radio National.
​
For the first work in her ​This City This Sound series Ania travelled to Rio de Janeiro as as an artist in residence as part of the Despina Residency Program. Her resulting installation, Música de Coco, was first exhibited at Senado Tomado, Despina's monthly open studio event, in July 2019. Música de Coco was subsequently presented at Desvio, Centro, Rio de Janeiro.
​ 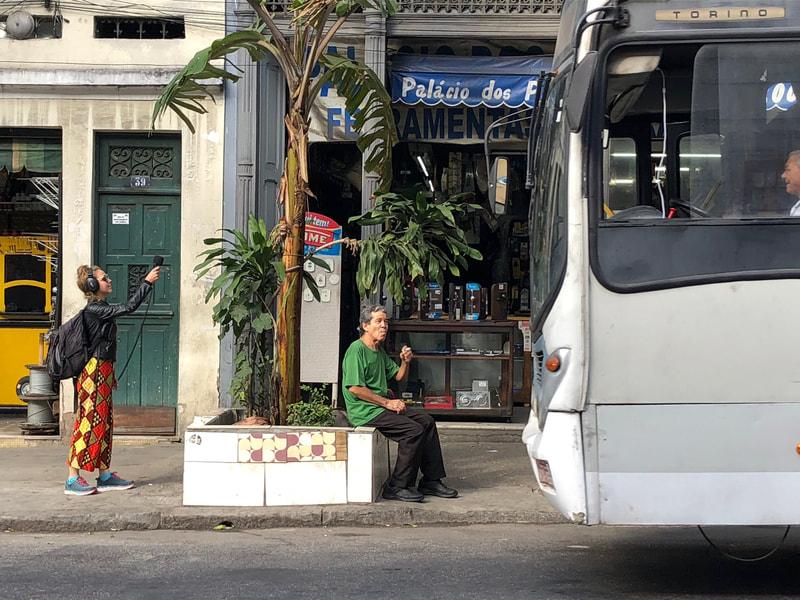 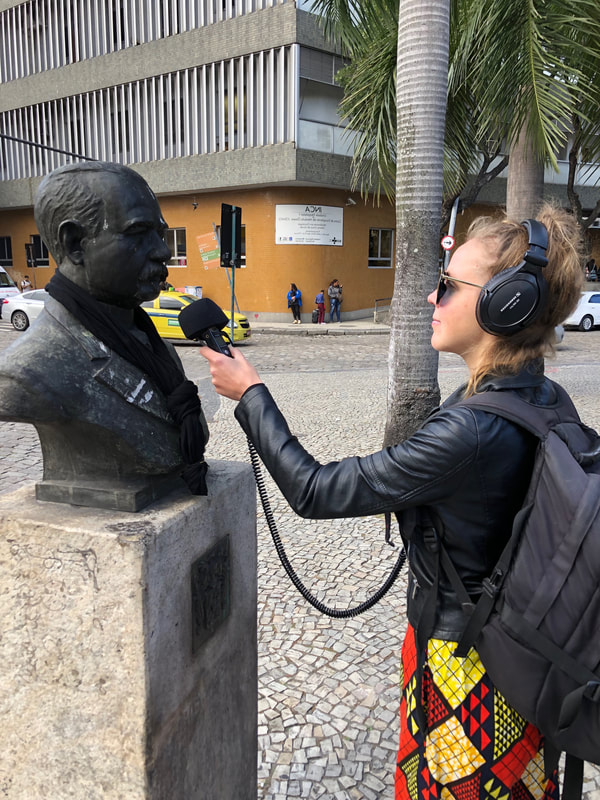 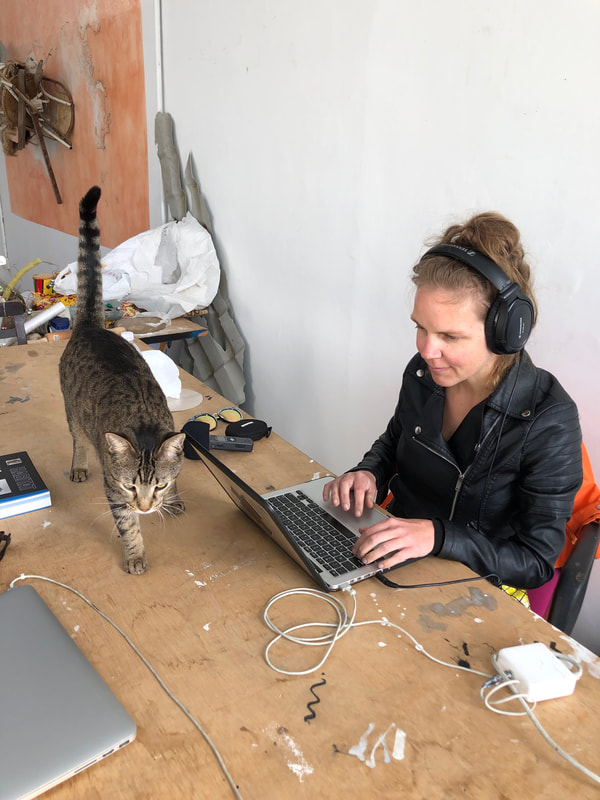 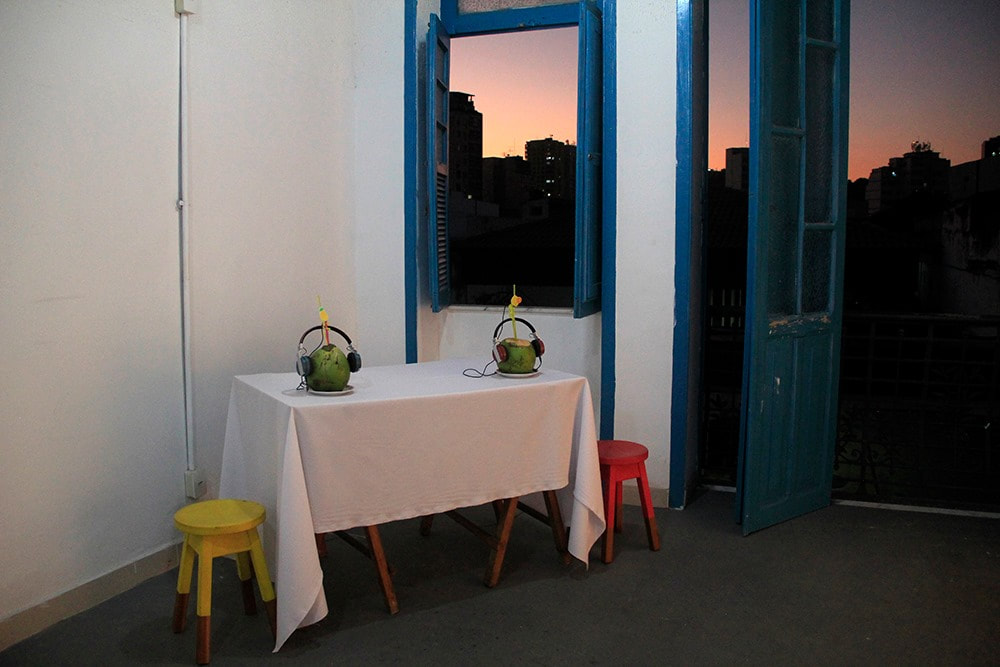 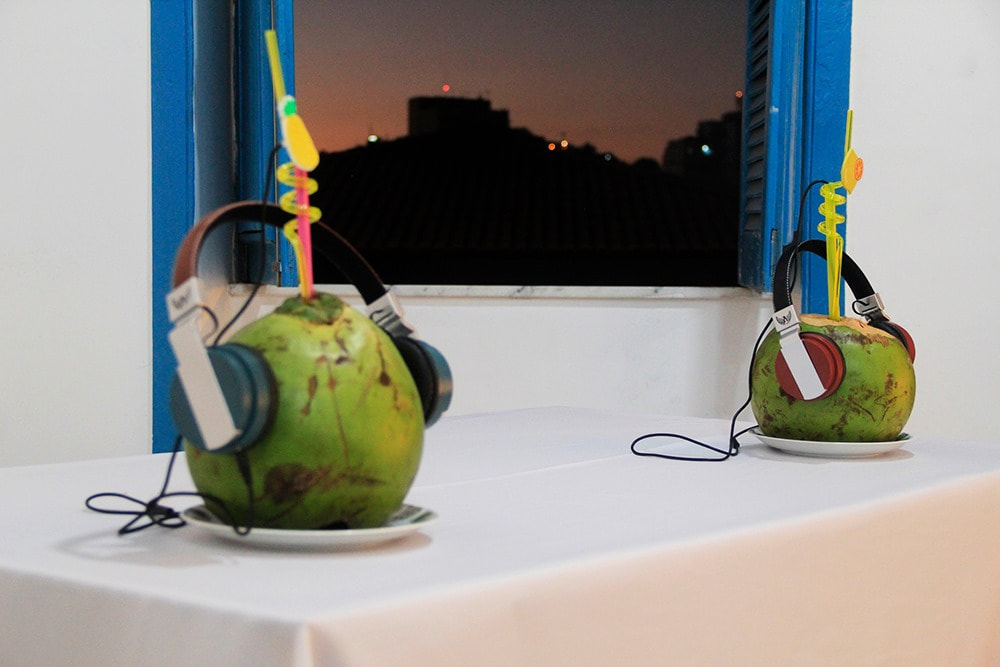 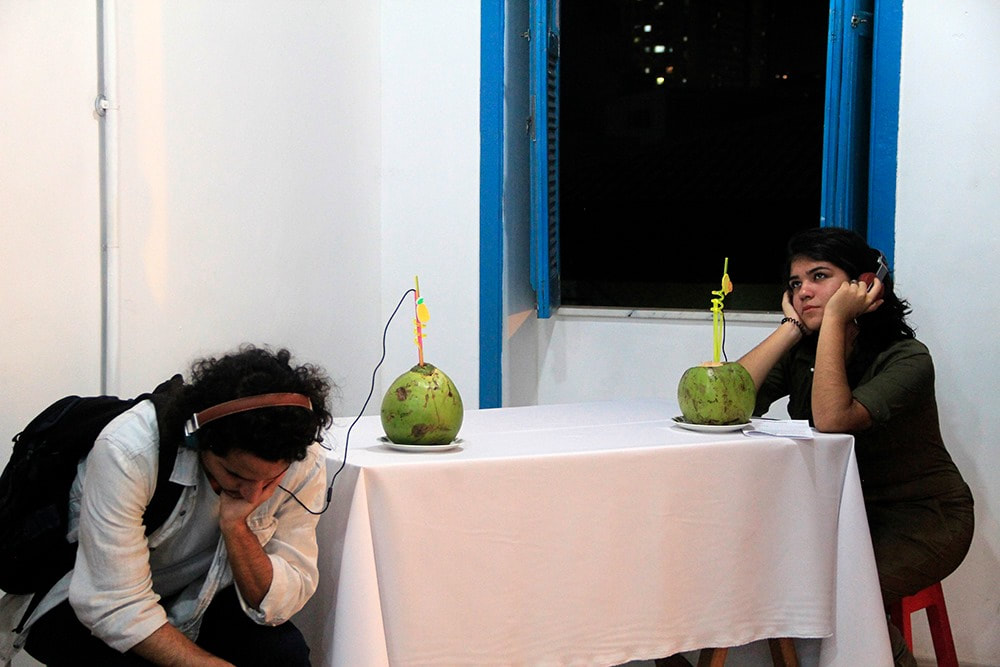 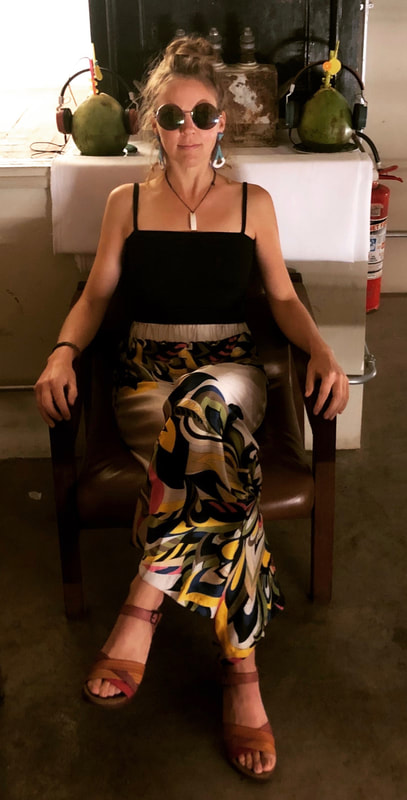 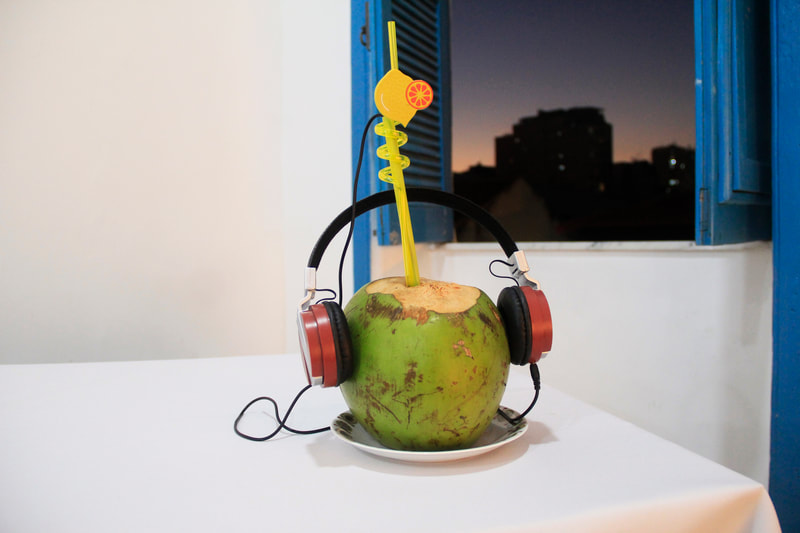